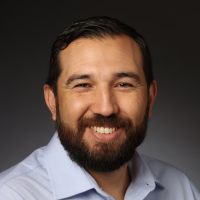 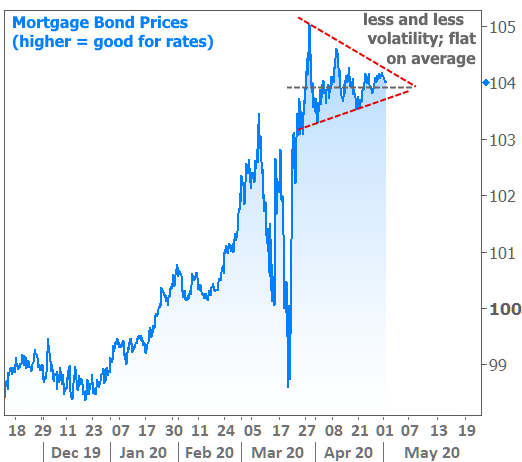 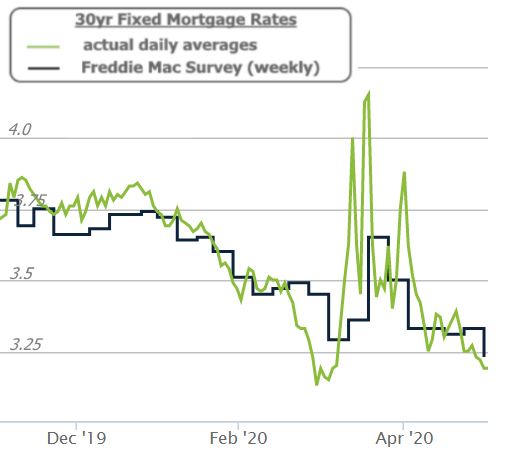 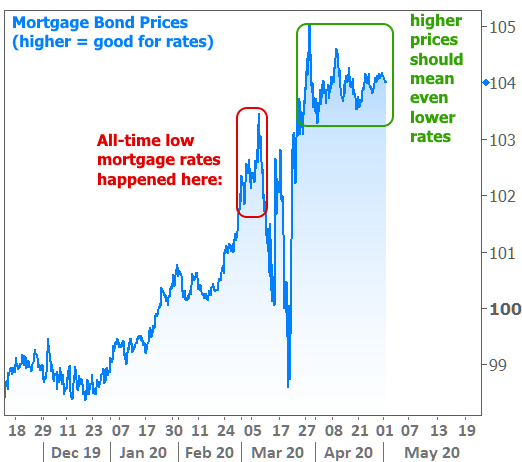 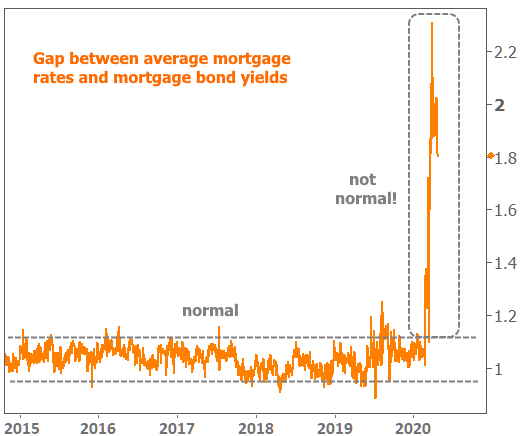 END_OF_DOCUMENT_TOKEN_TO_BE_REPLACED

I serve as a Mortgage Loan Officer with Southern Fidelity Mortgage Group of Huntsville. My goal is to build trusted relationships with clients and the community, to help clients purchase the perfect home and contribute to a flourishing community. My wealth of experience draws from 14 years in private real estate investment and 10 years in international community development. Providing you with excellent service and informed market insight is of my highest priority. I'd be excited to serve and guide you through your home financing needs.