The Fed announced new lending programs totaling $2.3 trillion this morning.  The Fed had recently alluded to "additional tools" at its disposal to support the economy even after it had announced the latest round of Treasury/MBS purchases on March 15th.  An announcement on March 23rd unveiled (or reintroduced) several of these tools.  Today's announcement merely expands their scope.

What are the tools in today's announcement?

Which of these tools were already announced?

So what's the big deal?

Does this mean anything for the mortgage market? 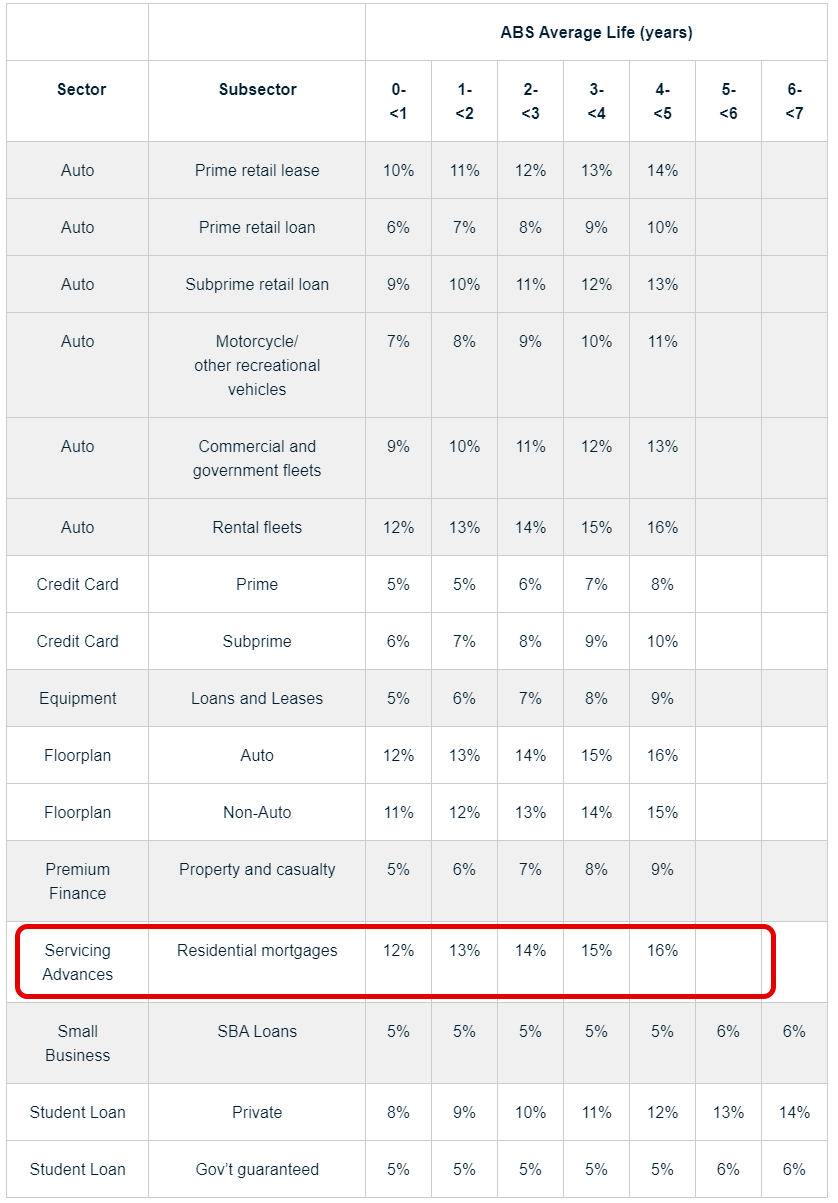 Contrast that to the updated versions today: 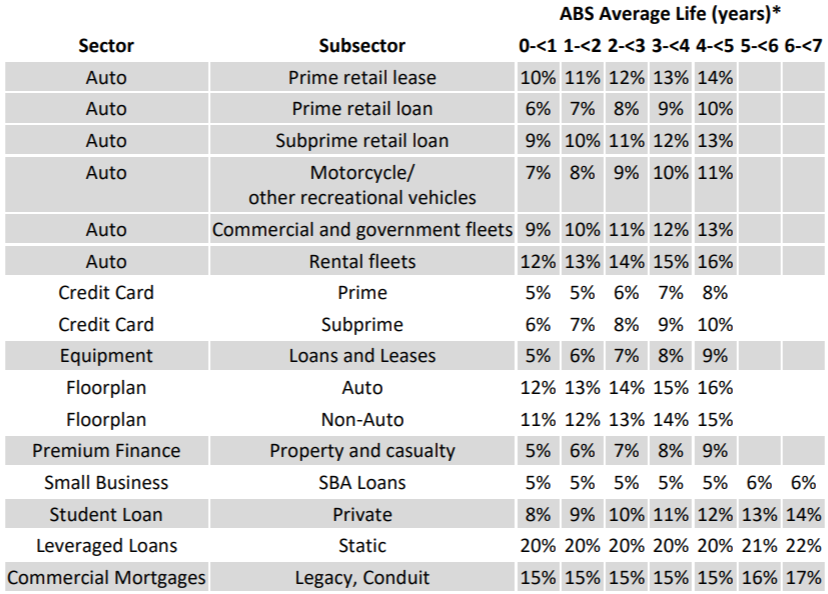 Not exactly...  While it does seem fairly clear that the Fed intentionally closed a door that had previously been open for mortgage servicers, we have to ask ourselves why.  There are two great reasons I can think of.  The first is that mortgage servicers are very far down the list of those in most immediate financial need due to coronavirus fallout.  Money markets and main street needed money almost immediately whereas mortgage servicers won't even be able to count their boat loads of delinquent payments for almost a month.  From an outside perspective, that makes the mortgage industry a low priority for now, even if officials understand that it will be a big priority soon.

The other side of the coin is that the access for residential MBS was removed because the Fed is aware of another solution in the works.  We certainly know both they and the Treasury have been talking about it and hearing about it.

The only thing I worry about is the extent to which policymakers understand the immediacy of the impact on servicers due to the requirement that a predetermined portion of mortgage payments are advanced to bondholders even if homeowners aren't paying.  Powell's comments today suggested he might not be fully aware of that.  It's also notably absent from the best example of advocacy we've seen from actual members of Congress.

All that having been said, the fact that Powell said he is watching mortgage servicers carefully as a key market and the Warner letter linked above offer proof of concept.  Industry advocacy has reached its intended target.  The TBAC is involved, and is mentioning the same $454 bln stabilization fund as the Warner letter.  That's one possibility.  We could also see an entirely new facility pop up specifically for mortgage servicers and it wouldn't be a surprise.  All we know right now is that we don't know what the solution will be yet, but that all signs continue pointing toward a solution not only being likely, but according to Powell, systemically necessary.